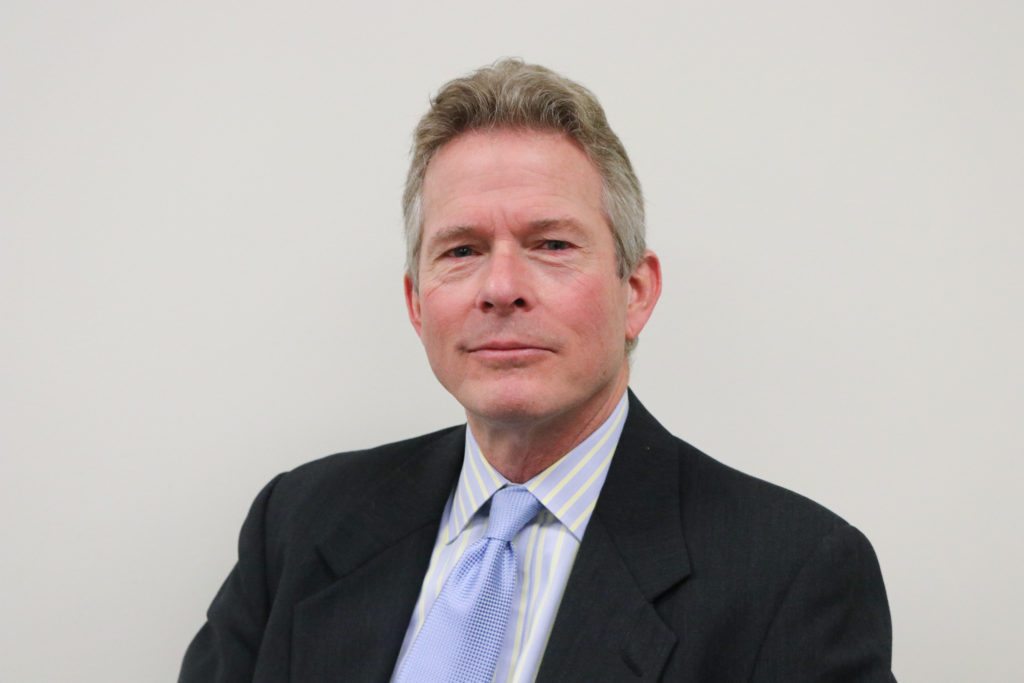 Mark Ibele was appointed the first director of the Office of Tax Appeals. Ibele has worked for the State of California in the areas of public finance, tax policy and state budgeting for 20 years. He served as staff director of the California State Senate Committee on Budget and Fiscal Review since 2013 and was deputy staff director at the committee from 2012 to 2013. He was principal consultant for the California State Assembly Committee on Budget from 2010 to 2012, staff director and special assistant on financial research for the Commission on the 21st Century Economy at the California Department of Finance from 2008 to 2010, professional advisor at the State Board of Equalization from 2006 to 2008, and principal fiscal and policy analyst at the Legislative Analyst’s Office from 1998 to 2006. Prior to his state service, Ibele was a senior research analyst at the Service Employees International Union in Washington DC and an investment banker in public finance in San Francisco. He holds a PhD from the Massachusetts Institute of Technology, an MPP from University of California, Berkeley, and an AB from Cornell University.